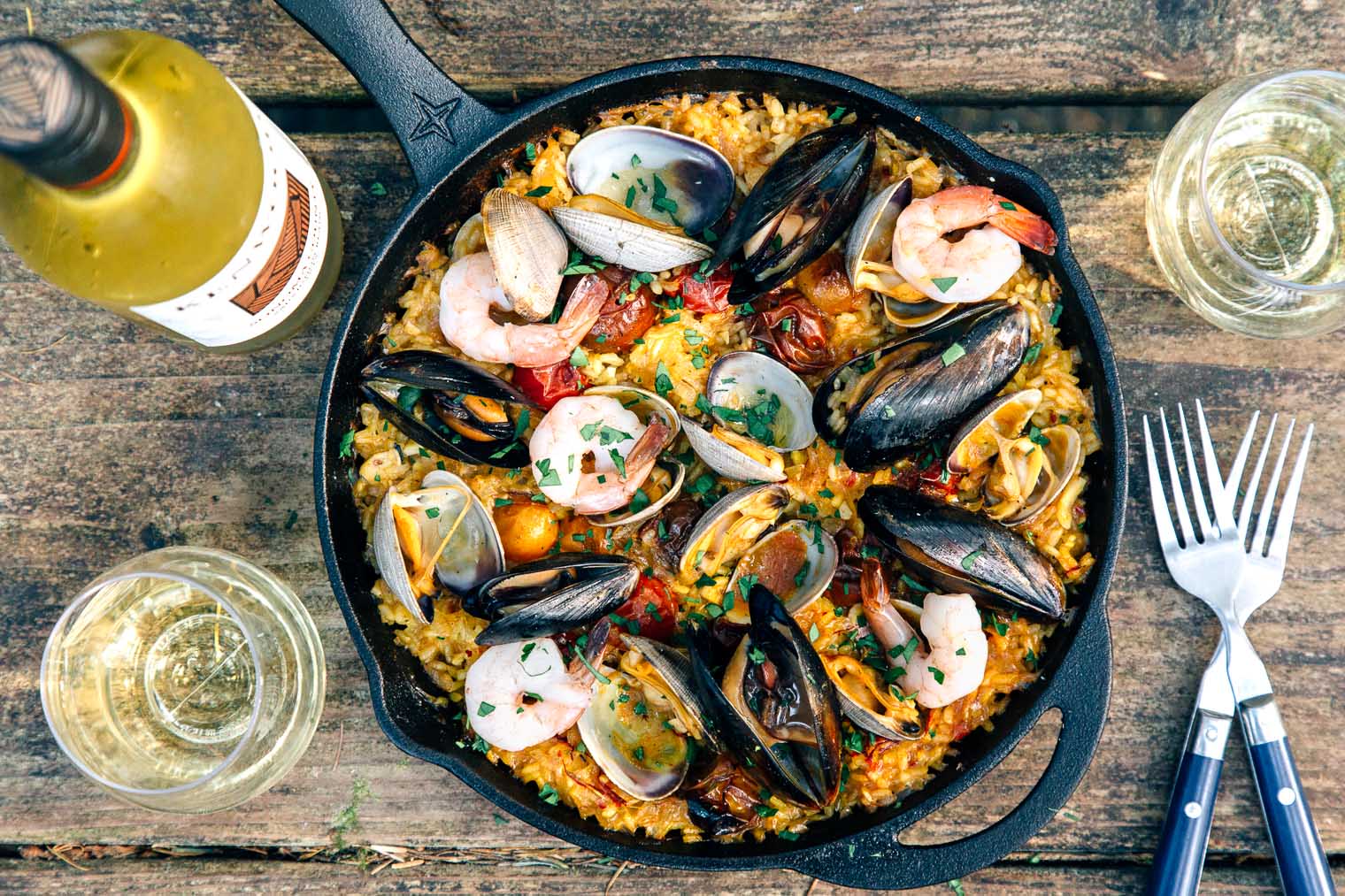 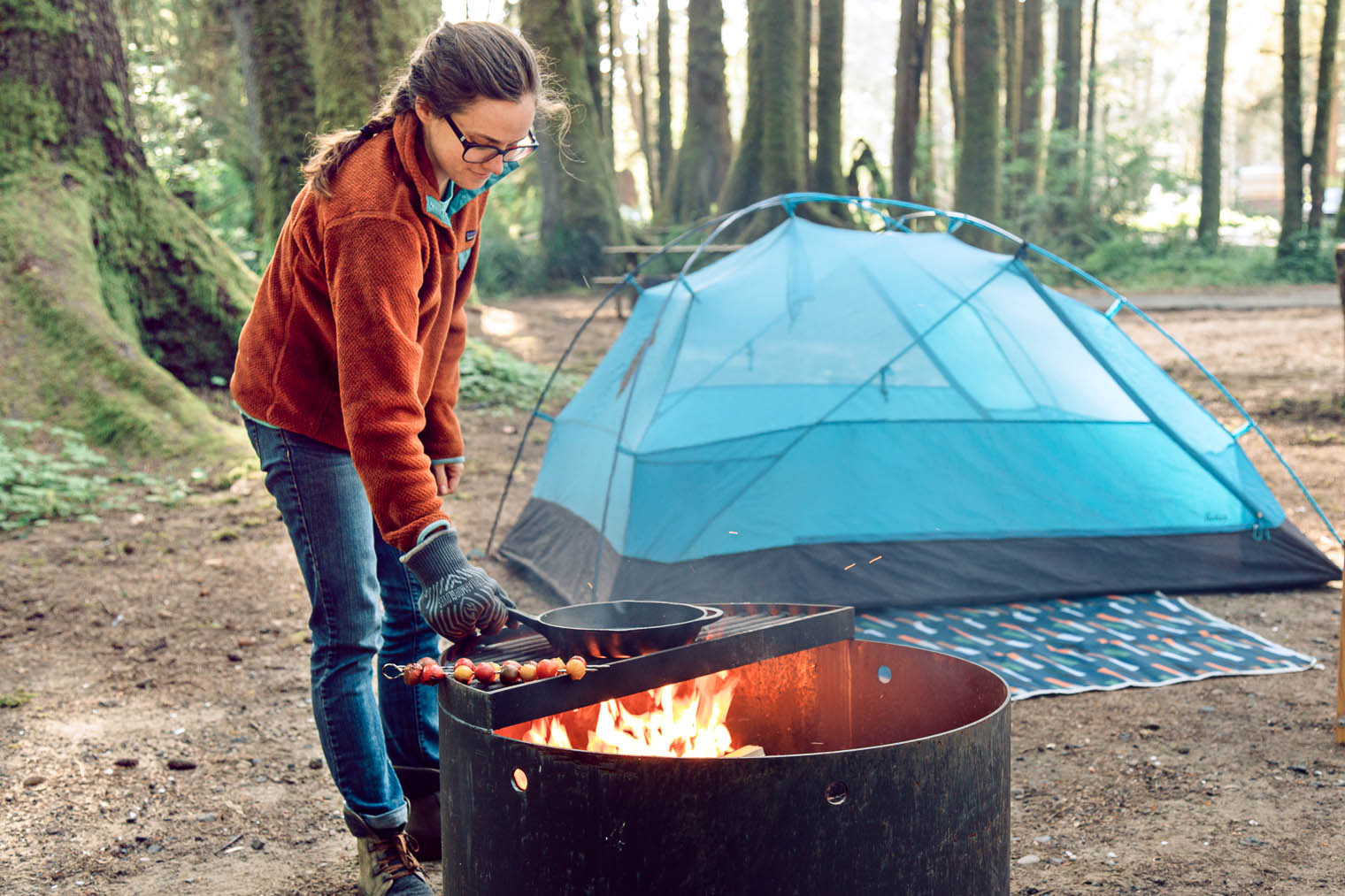 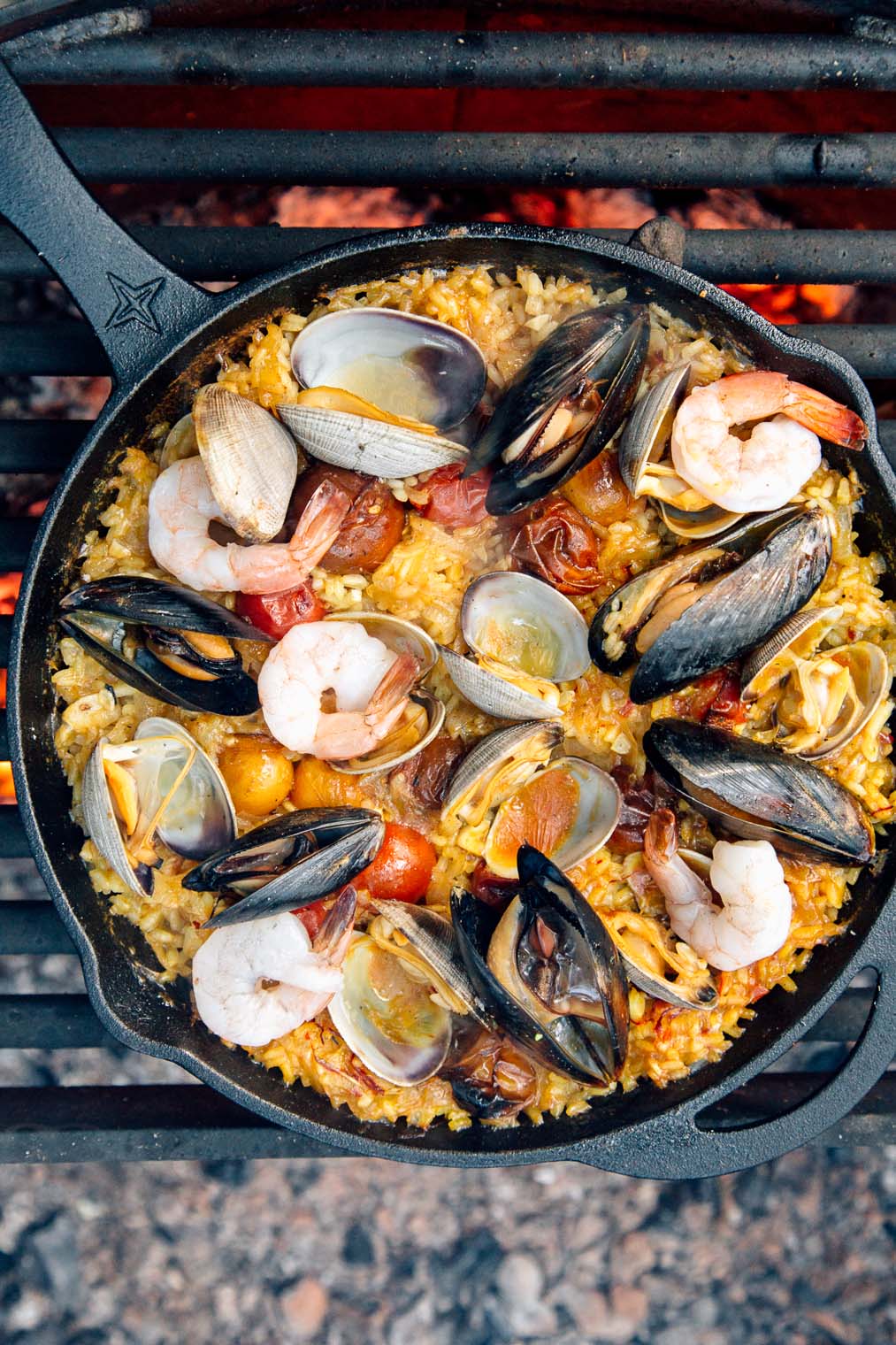 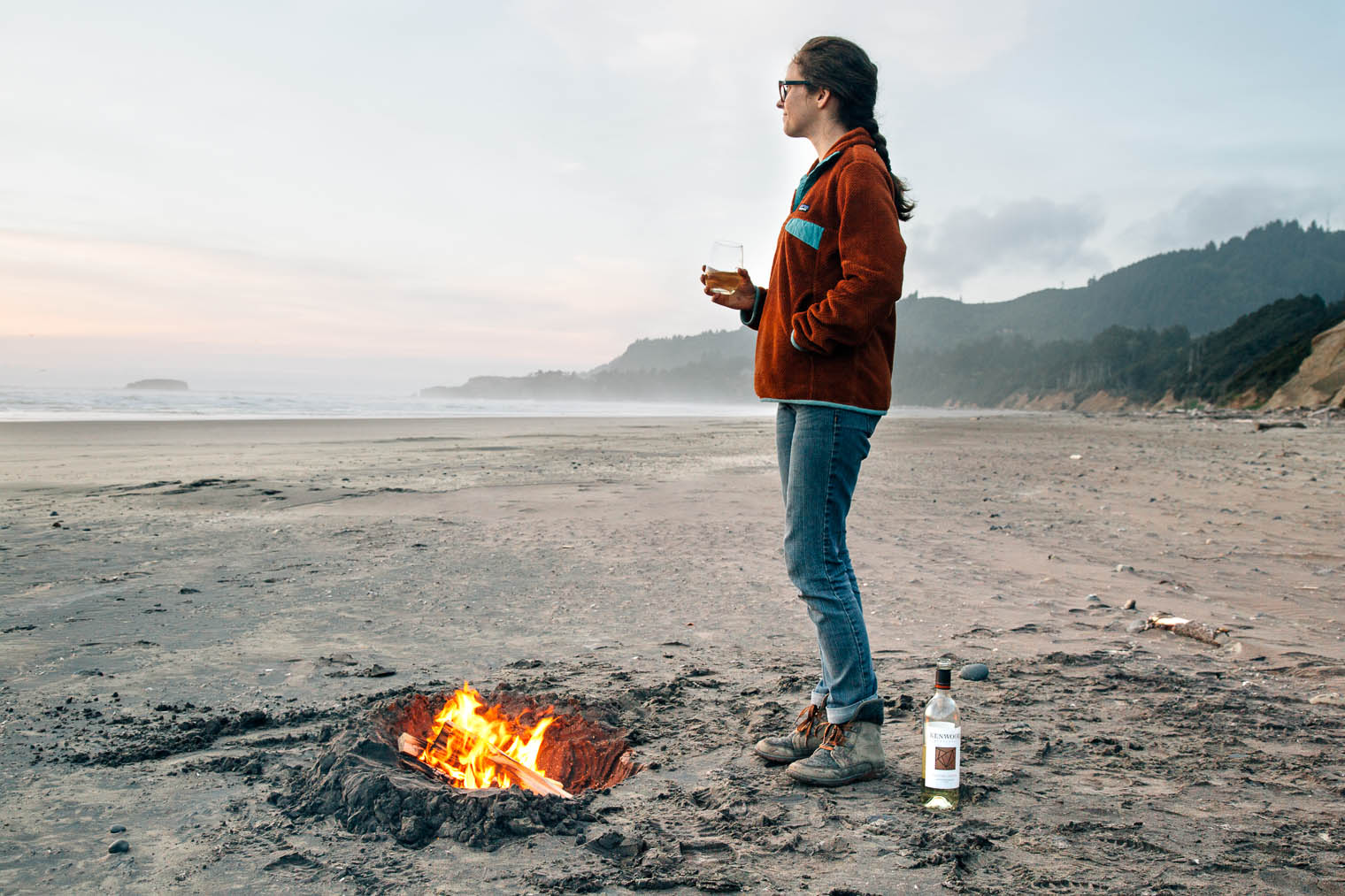 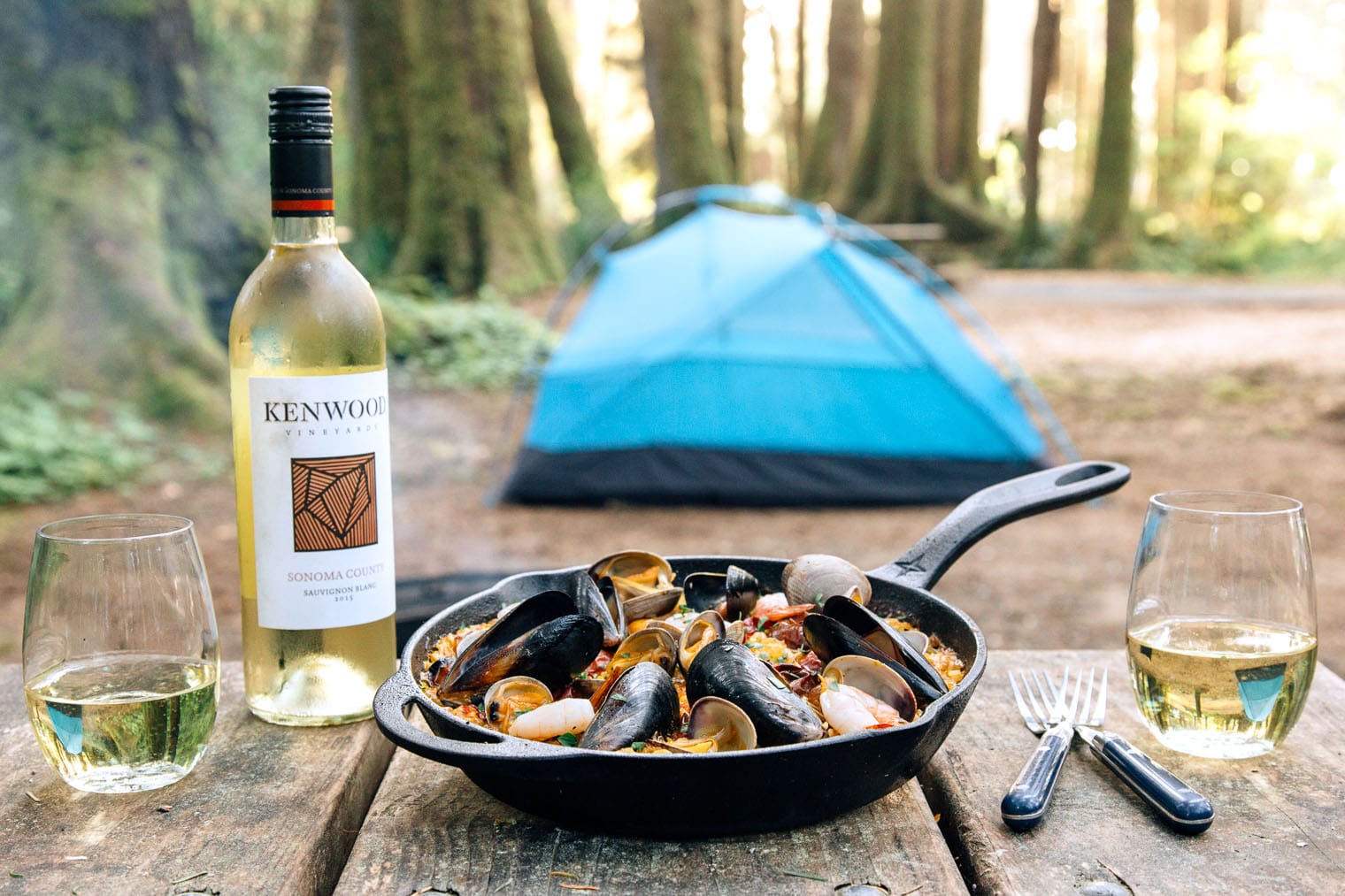 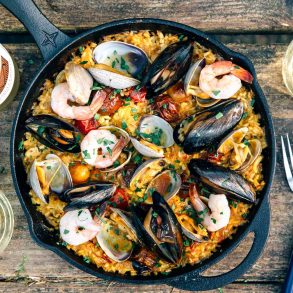 Calories: 700kcal
*Nutrition is an estimate based on information provided by a third-party nutrition calculator
Share your meal with us!When you make this recipe, let us know by tagging @FreshOffTheGrid in your post or stories. We love seeing what our readers cook up! 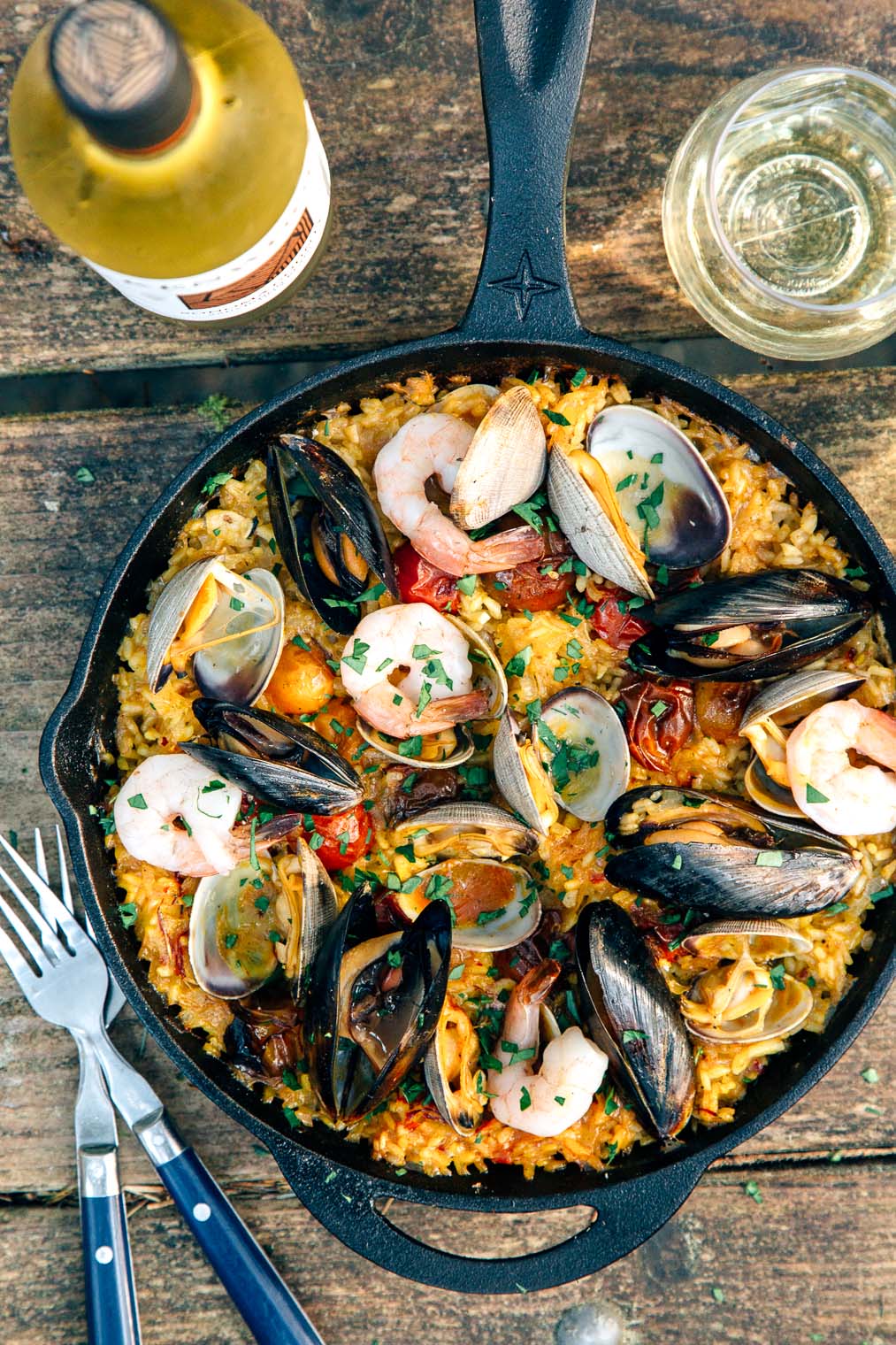 We're Megan and Michael and we love cooking outdoors! 🏕🔥 We started Fresh Off The Grid in 2015 as a place to share our favorite camping and backpacking recipes. Our goal is to make it easy for you to enjoy great food in the great outdoors. We are currently living “on the road” full time traveling the country in our DIY campervan.