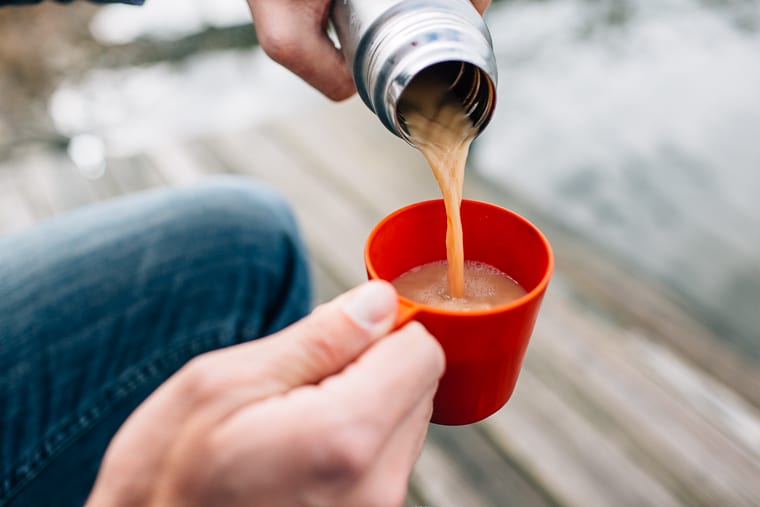 Before leaving Connecticut, we took one final walk down the freezing beach.

Six months from now, when summer is in full swing, this beach will be abuzz with activity. There will be parents encamped in folding chairs tearing through paperback novels, teenagers awkwardly navigating their way through the beachside social scenes, and young kids living in the moment as they ride skim boards across the sand flats.

But that all seems so far away from where we sit in January. 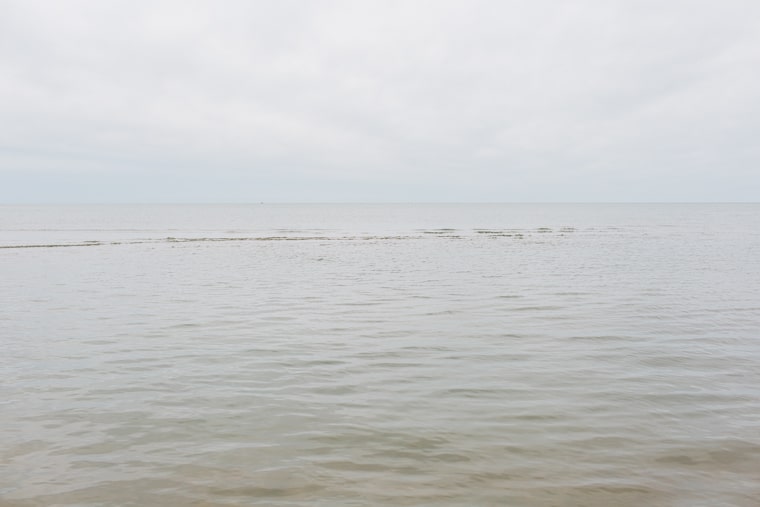 Now the beach is cold, desolate, and quiet. The parking lot is empty, the snack shack is closed, and the surrounding summer homes are all boarded up for the winter. Off on the horizon, the grey sky meets the grey water and creates a seamless backdrop of bleakness.

However, between the crashing waves and gusts of winds, we could hear faint echoes: sounds of people laughing, kids splashing in the water, and the jingle of the ice cream truck. The excitement of the beach never goes away, it is always there, it just lies dormant for a while. Summer will be back again soon, and when it comes around, we’ll be here to see it.

But until then, we needed some way to pass the time and a hot tea seemed to be in order. Being so near to Michael’s birthplace of New London, CT we decided to make ourselves a version of a London Fog.

Sort of a tea latte, this drink combines the floral citrus of the Earl Grey with the creamy richness of vanilla almond milk. It’s a comforting, cozy drink and perfect for a walk down a freezing cold beach.

We might prefer a creamsicle in the summer, but in the winter we’ll drink this.

Calories: 121kcal
*Nutrition is an estimate based on information provided by a third-party nutrition calculator
Fresh Off The Grid