Born out of struggle, made from humble ingredients, yet providing unexpected levity, the Canchanchara highlights the heart and spirit of the Cuban people. 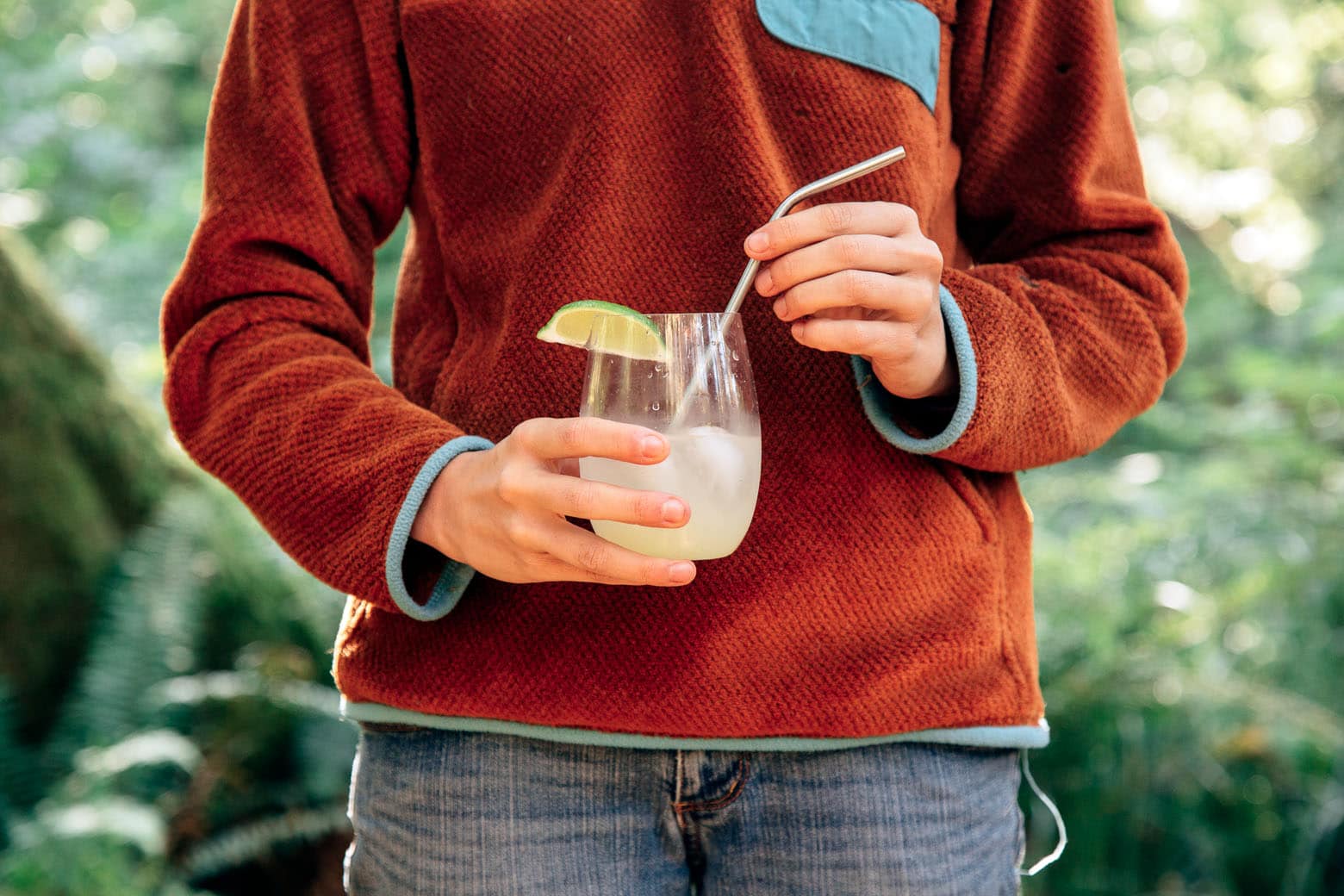 Something we love about food and drink is the feeling of connection they can produce. There are some specific meals and drinks that transport us to places we’ve been, people we’ve met, and experiences we’ve had during our travels. No matter where we are, when we make one of these recipes, it feels like reconnecting with an old friend.

One of the most powerful for us is a cocktail called the Canchanchara. We were introduced to this drink during our trip to Cuba with the startup travel company Coast to Costa. Our time in Cuba was an incredibly moving experience and this drink reminds us of it every time we make it. 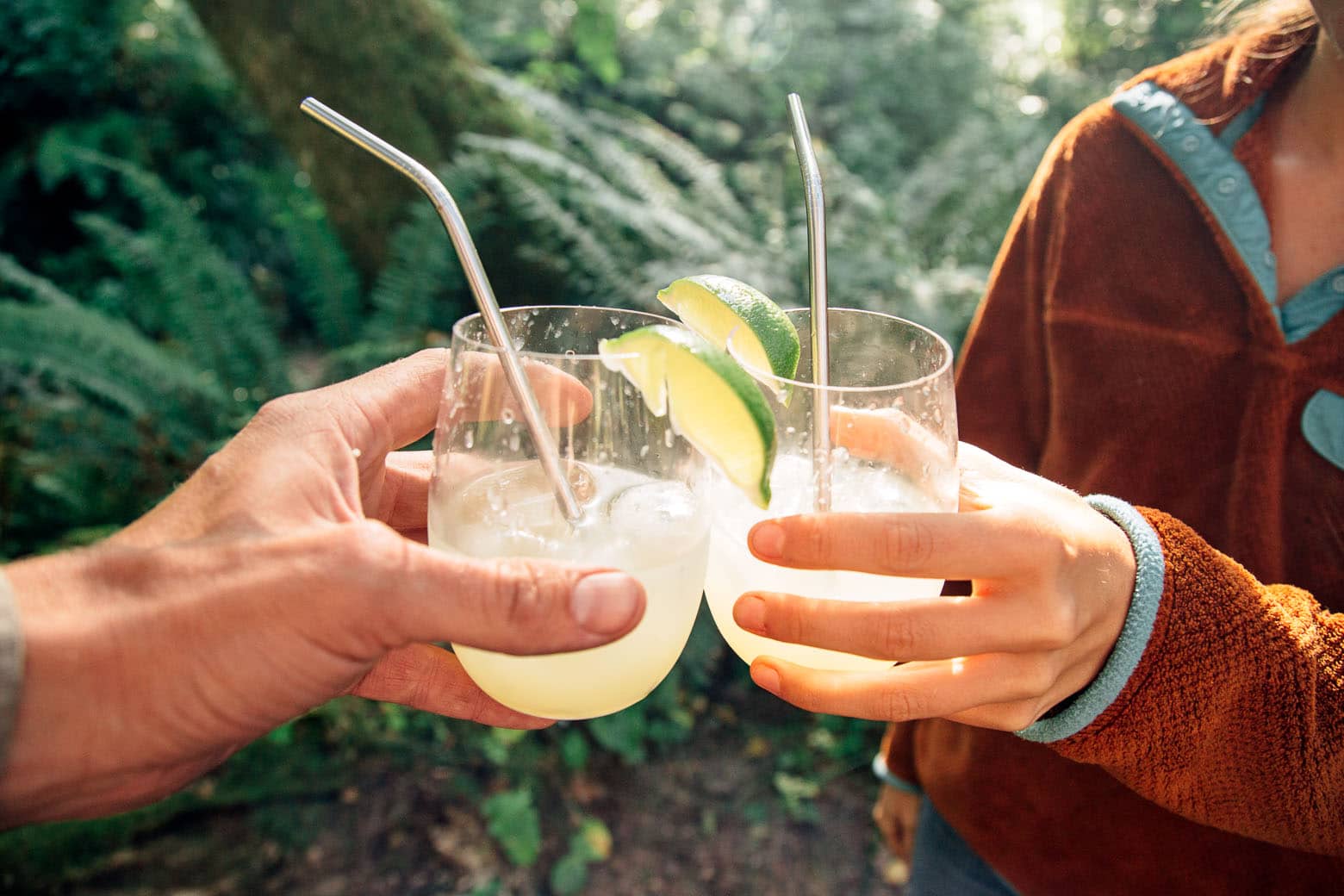 The Canchanchara is an invigorating Cuban cocktail from the colonial town of Trinidad. The simple recipe calls for rum, lime, honey, and ice. Invented by guerilla fighters during the 10 Years War of Cuban independence, the Canchanchara is considered to be Cuba’s oldest known cocktail.

One day while exploring the cobblestone streets of Trinidad, our guide Andrew struck up a conversation with a woman selling bananas. This “conversation” consisted of us shouting back and forth with her across a busy street, which, is apparently a common practice in Cuba (saying you’re going to “call” somebody in Cuba often means you’re going to hang your head out the window and yell their name).

From our exchange with her, we learned about a pottery shop down the street. Inside, we met Chichi, longtime owner and master potter, who was just finishing up a set of traditional clay cups. He explained that these handle-less, bulb-shaped cups were designed for Canchanchara. When we said we didn’t know what that was, he looked at us in shock, stopped what he was doing, and insisted on mixing us a round of drinks right then and there. 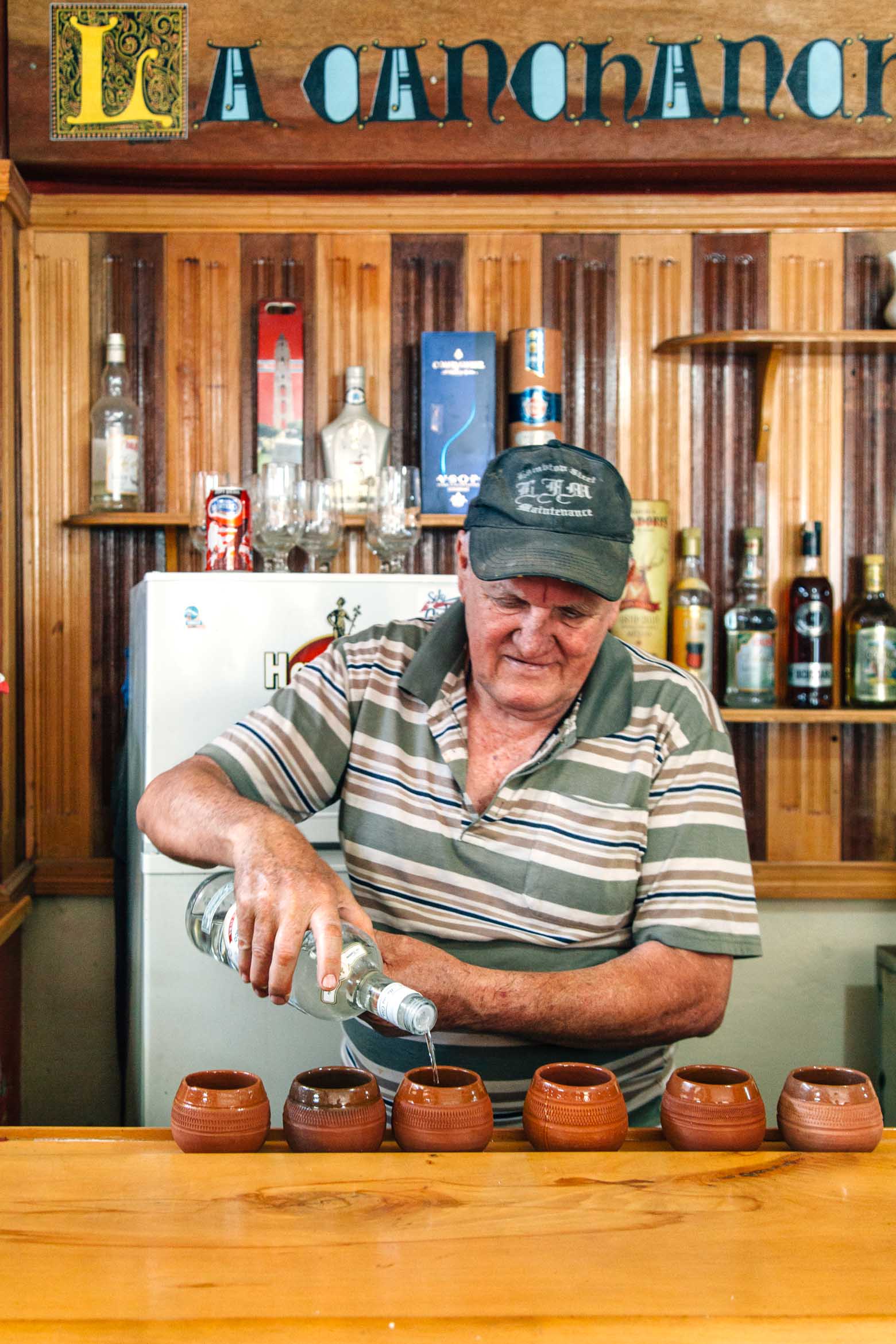 From behind a makeshift bar, he pulled out the ingredients and began to tell us the history behind the drink. No one is quite sure where the name Canchanchara comes from, but some say the word sounds like crashing waves at the beach, while others say it’s a term used to describe a mixture of ingredients. As for the actual recipe, it has been traced back to the local mambises (pro-independence guerrilla fighters) who were fighting the Spanish in 1869.

Used to remedy the morning cold, the drink used simple ingredients that would be available out in the field. Rum if possible, but more likely a rough eau-de-vie or fermented sugarcane juice to produce the right “medicinal” effect. They would then add some sort of local citrus, probably limon criollo or what we would consider a common lime. Then finally they would add in some type of sweetener like honey. While it was probably served as a warm toddy in the beginning, it has since transformed into a refreshing iced drink.

While the world has changed a lot since we visited Cuba in March 2016, the hope and optimism of the Cuban people still remain. Despite recent developments, Coast to Costa is still leading small groups from the United States to Cuba. This independently owned and operated company avoids established hotels and tours and opts to work directly with locals. You stay in people’s homes, you eat at neighborhood diners, you become good friends with your taxi driver. Coast to Costa’s operating philosophy is to “live like a local”, which is so important if you want to side-step the official channels and support the Cuban people directly.

If you want to experience the real Cuba, check out one of Coast to Costa’s Cuba trips. If you want to taste a little bit of Cuba, make yourself this Canchanchara recipe. 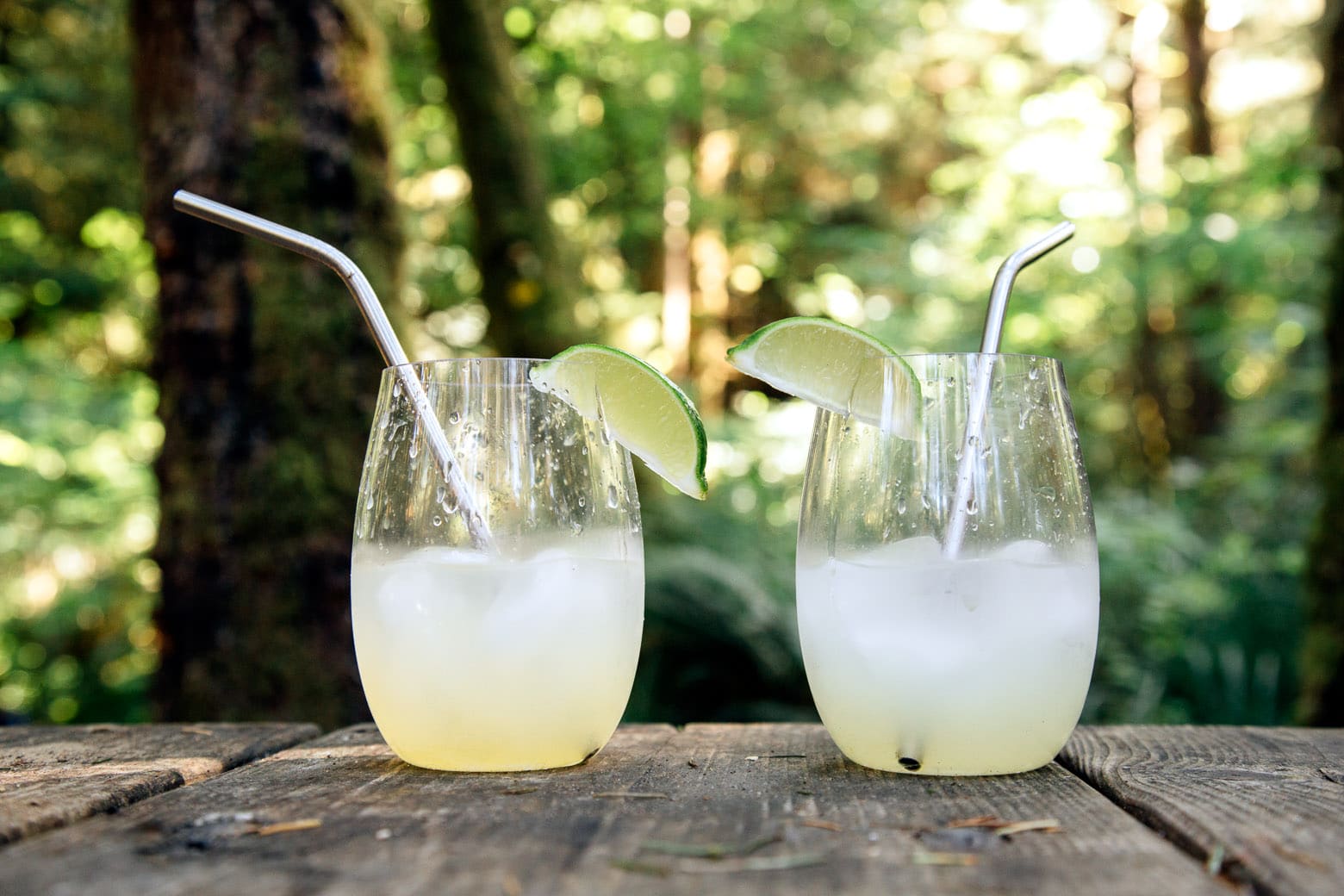 *the official rum of Cuba, Havana Club, is still fairly difficult to come by in the US. We used Bacardi white rum for this recipe. Bacardi, while currently produced in Puerto Rico, originated in Cuba and makes a good substitute.

Calories: 181kcal
*Nutrition is an estimate based on information provided by a third-party nutrition calculator
Drinks
Cuban 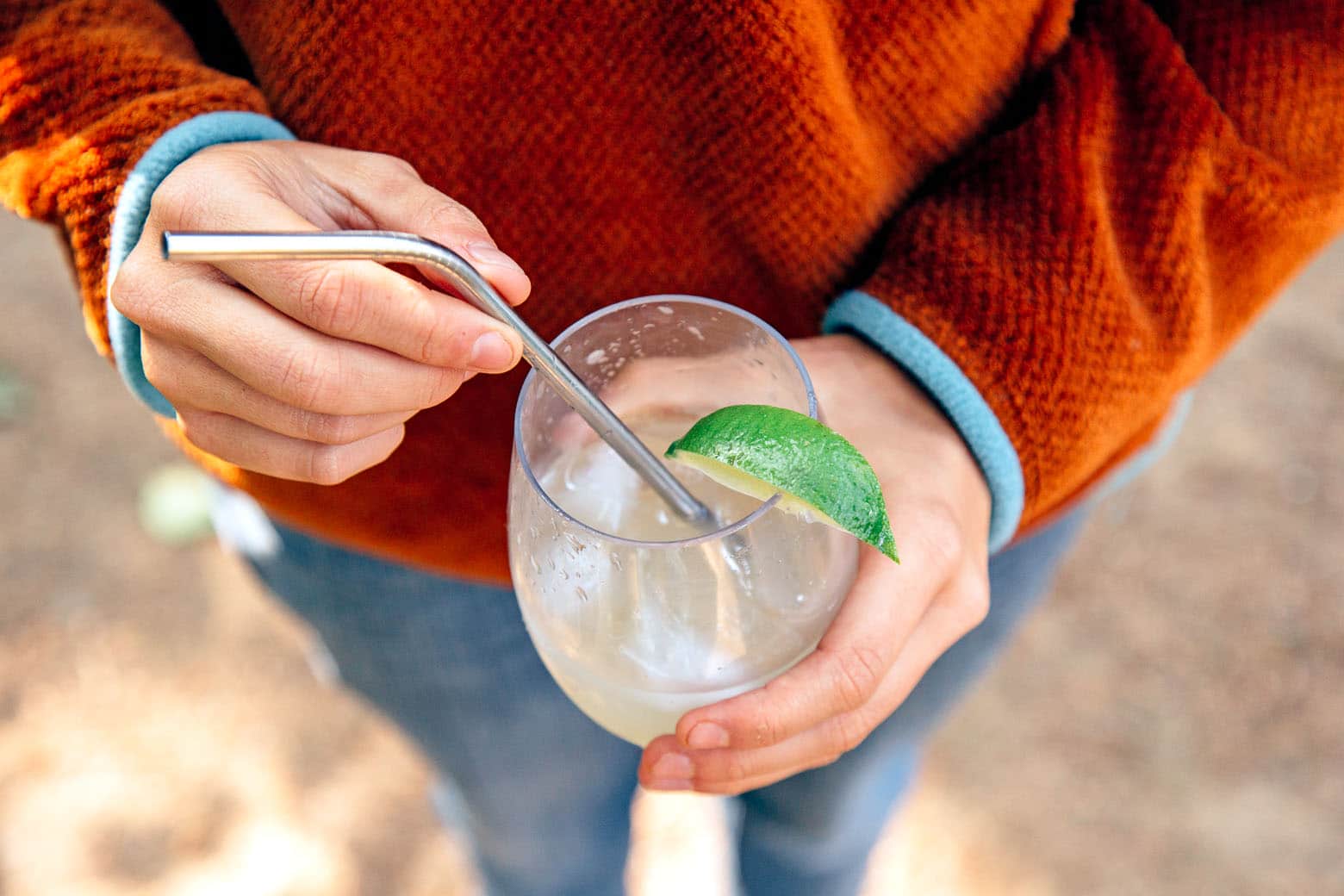